Skip to content
Home - Projects - Consultancy Service for the Construction Supervision of extension and rehabilitation works of the WWTP of Servola, Trieste

Trieste is an Italian city and a seaport in north-eastern Italy. It is situated towards the end of a narrow strip of Italian territory lying between the Adriatic Sea and Slovenia. Trieste has 205,000 inhabitants (2019). Almost the 80% of the population is served by a sewerage system (sanitary + stormwater) collected by the WWTP of Servola. The WWTP extension refers to an area of 3,2 ha and a projection of 323,000 PE. The work supervision referred to an extension of the entire plant starting from the pre-treatment area (upgrading the grease removal tank, improving the aerated grit removal tank and building a new screening system for debris removal). 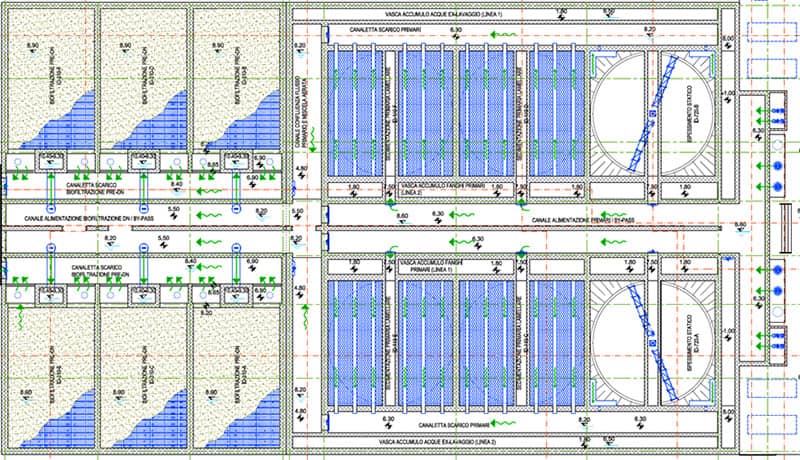 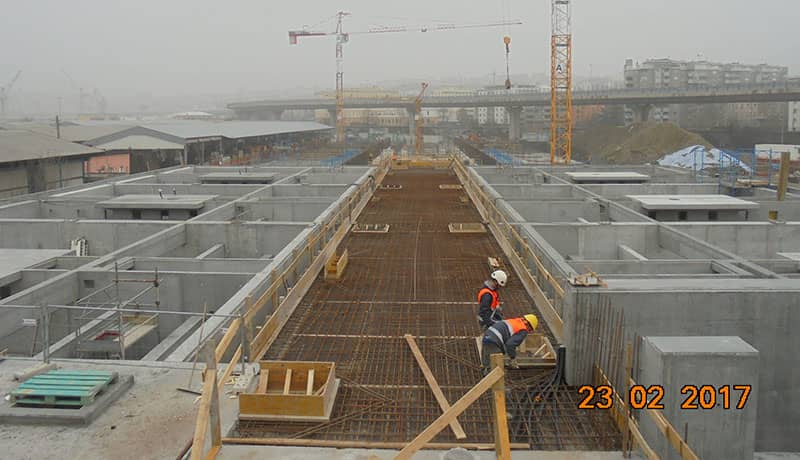 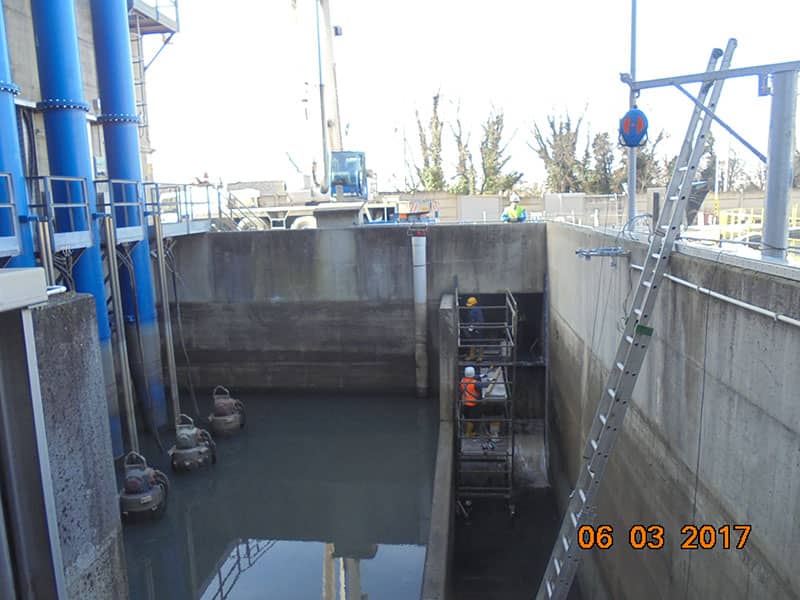 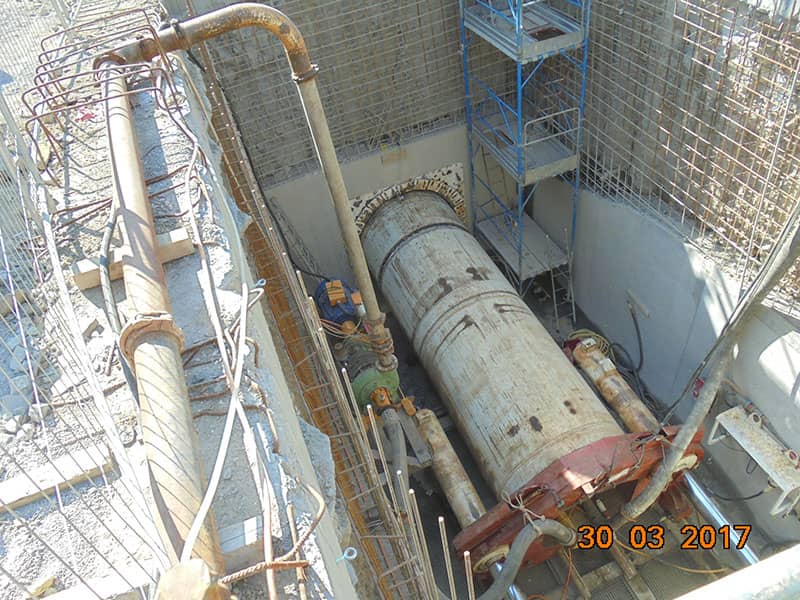 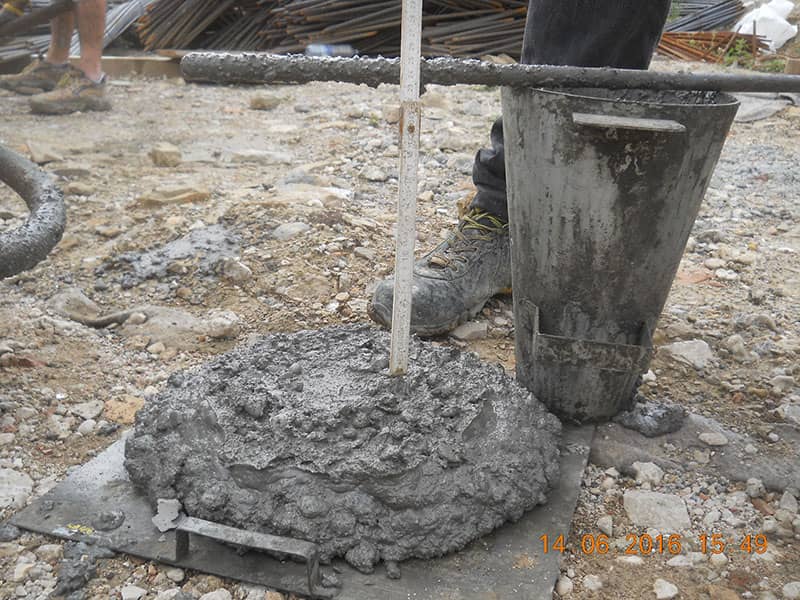 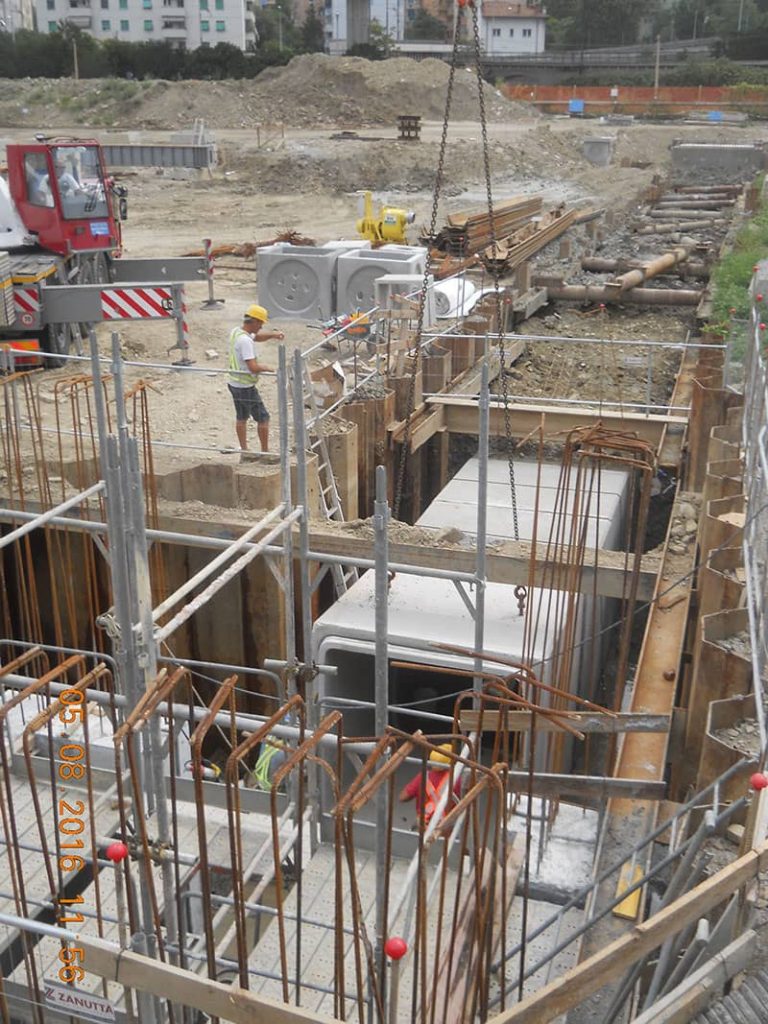