Saudi Railway Company (SAR) was planning and constructing a number of rail lines throughout the KSA. The proposed line specific to this project, called Saudi Landbridge Project, extends from Jeddah in the Western Red Sea Costal Region to Riyadh in the Central Region. The alignment entirely develops along arid regions, including dune fields and sand sheets, rocky deserts and mountainous regions. In such environmental conditions, safety and maintenance challenges involved by windblown sand play a key role in the design of a railway. The Saudi Landbridge Railway Project consists of about 1,300 km of railway line of which about 1,000 km were analysed in the study. Idrostudi has been selected by Italferr for studying the effects of the windblown sand and for proposing related mitigation measures. 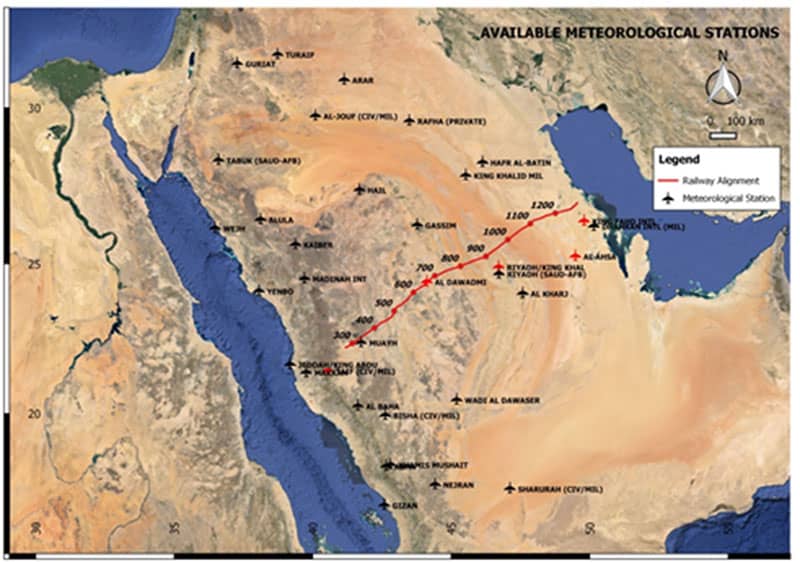 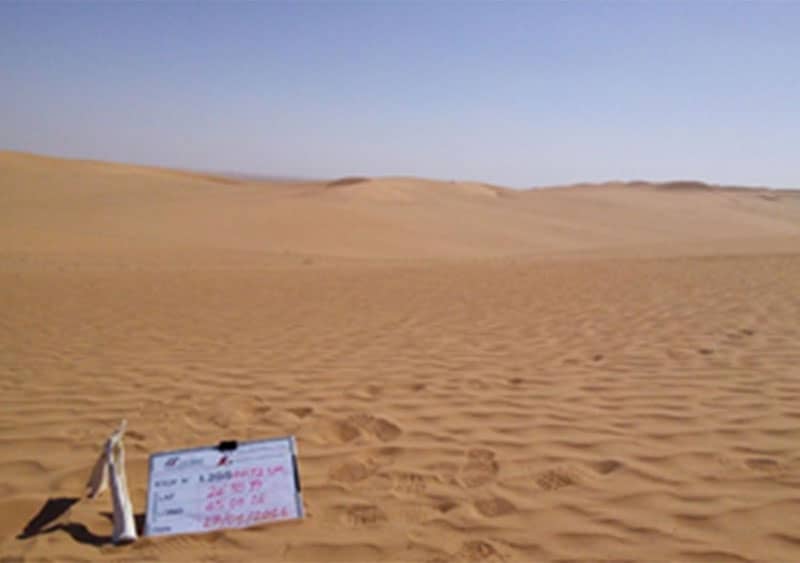 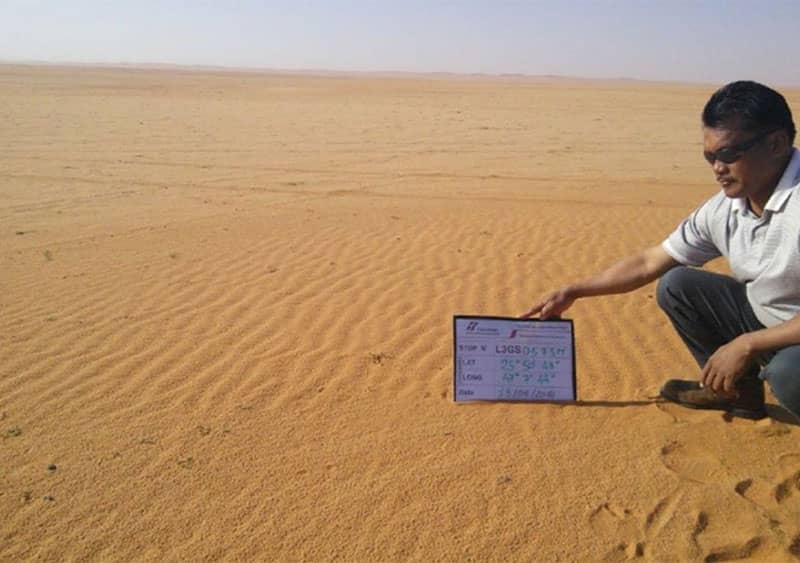 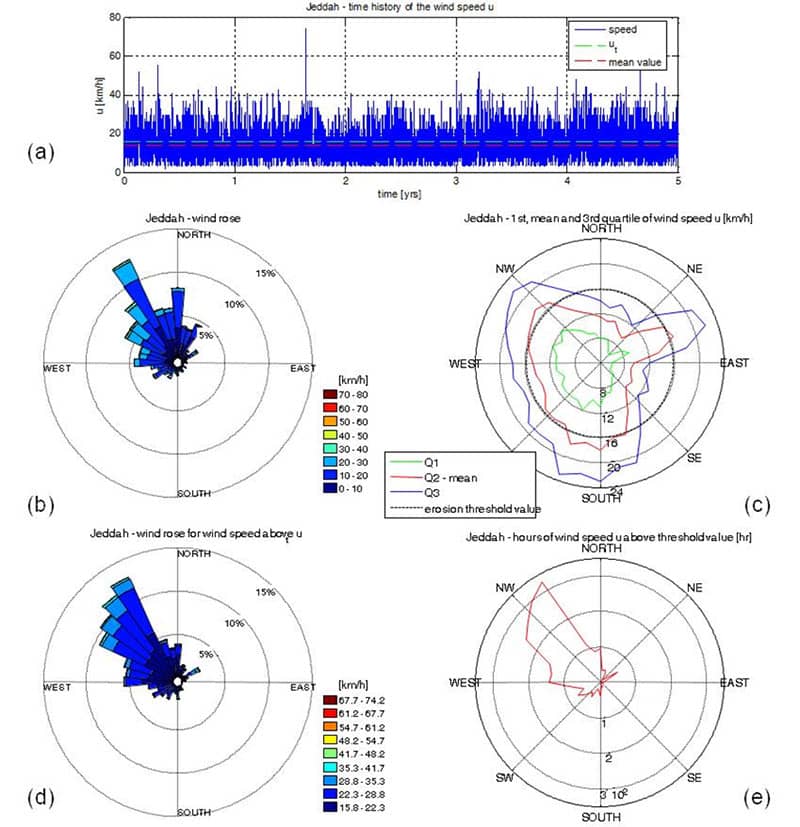