The Dniester River is the ninth largest river in Europe with total length of 1,350 km and basin area of more than 72,000 km². Approximately 8.5 million people (5.5 in Ukraine and 2.7 in Moldova) live in the river basin. In addition to the Moldovan users of the Dniester water, including capital city of Chișinău, the river is used as a source for drinking water for about 3,5 million peoples in cities, situated out of the Dniester River basin – Chyrnivtsy and Odesa (both in Ukraine).  The first Hydro Power Station on the Dniester River was built in Moldova in the Dubasari town in 1954. Starting 1973, Ukraine is continuously constructing on the river the second hydropower facility, known as Dniester Hydro Power Complex (HPC). It is expected to become the largest pumped-storage HPP in Europe (2,268 MW) in the upper Dniester (envisaged in the Ukrainian National Program on Hydropower Development until 2026, approved in 2017).

In order to understand the implications of the further development of the Dniester HPCs on ecosystems and the population of Moldova, as well as to ensure that the position of the Moldovan negotiation team is based on scientific evidence, the Ministry of Agriculture, Regional Development and Environment of the Republic of Moldova requested support in elaboration of a study on the current and potential impacts of the functioning of the Dniester HPC on the territory of Moldova.  The overall scope of the project was to support sustainable management and protection of the Dniester River. 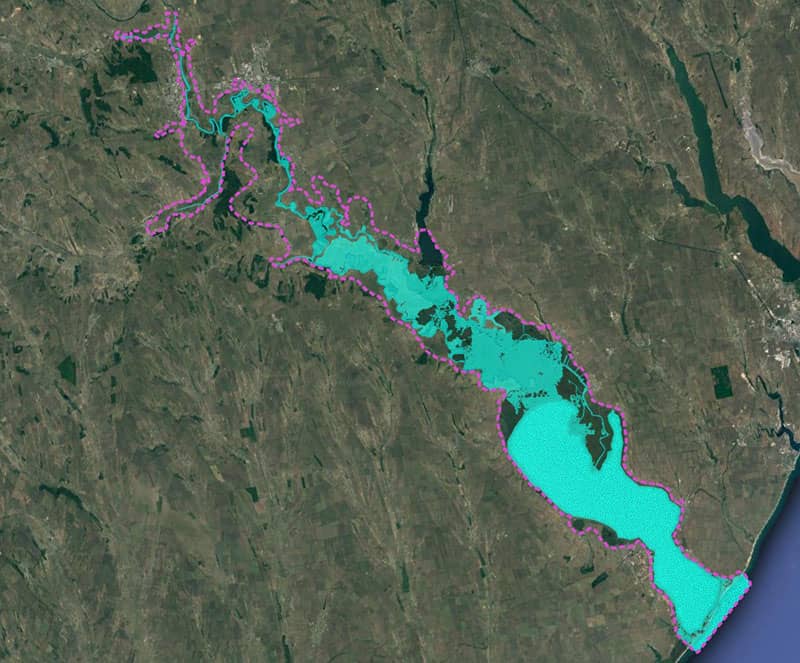 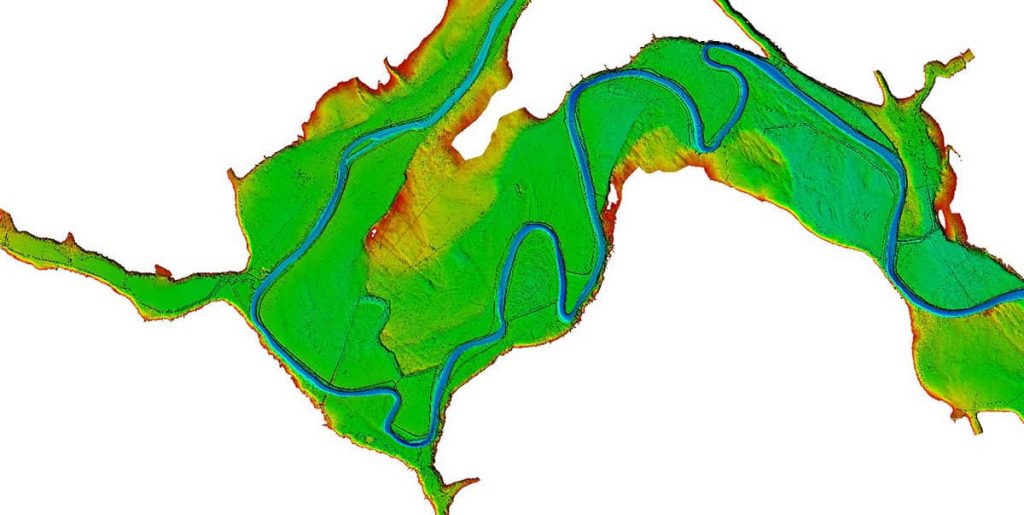